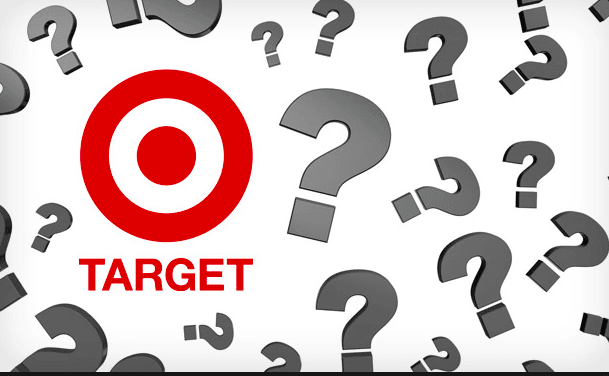 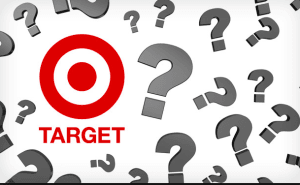 Among all the new businesses popping up in South Park, the least expected by most of us was Target. Known as a community that supports it’s local businesses, (see my last blog on the South Park Walkabout,) it’s not surprising that there is a debate happening right now over a Target coming leasing the space where Gala Food currently is housed.

According to KPBS, “A plan by the owners of a local grocery store to lease the building to Target has sparked a dispute in San Diego’s South Park neighborhood, and a group opposed to locating the chain store there is circulating a petition to keep it out.

Gala Foods put its location on the market in December. Part-owner Saad Hirmez said Target was selected because the company’s mini-store, TargetExpress, would fit the community. He said the store will include fresh produce, a pharmacy and other essentials.

“It’s a new concept that Target is unveiling, and we felt — well, they felt — that this fits their demographics and would be a great location, and we agreed with them,” Hirmez said. “And therefore, that’s why we entered into a lease with them.”

“I prefer, I strongly prefer, our community keeps its character of locally owned businesses,” he said. “So I’m opposed to a great big market like Target moving into the neighborhood.”

Some San Diegans in the area shared Grant’s feelings and created the group Save South Park SD to spread their message. Grant is not a part of the group, which began circulating a petition this month calling on City Council President Todd Gloria to keep big box stores out of the neighborhood.

Gloria represents the area, but a spokeswoman from his office said the decision would likely be out of the councilman’s hands.

A member of Save South Park did not want to speak publicly until it had chosen a spokesperson.

Hirmez said Target’s lease begins Nov. 1, and the store is expected to open in July.”

I’m curious to hear what other members of the neighborhood feel about this shift from a locally owned market to a Target in the area. Let me know!