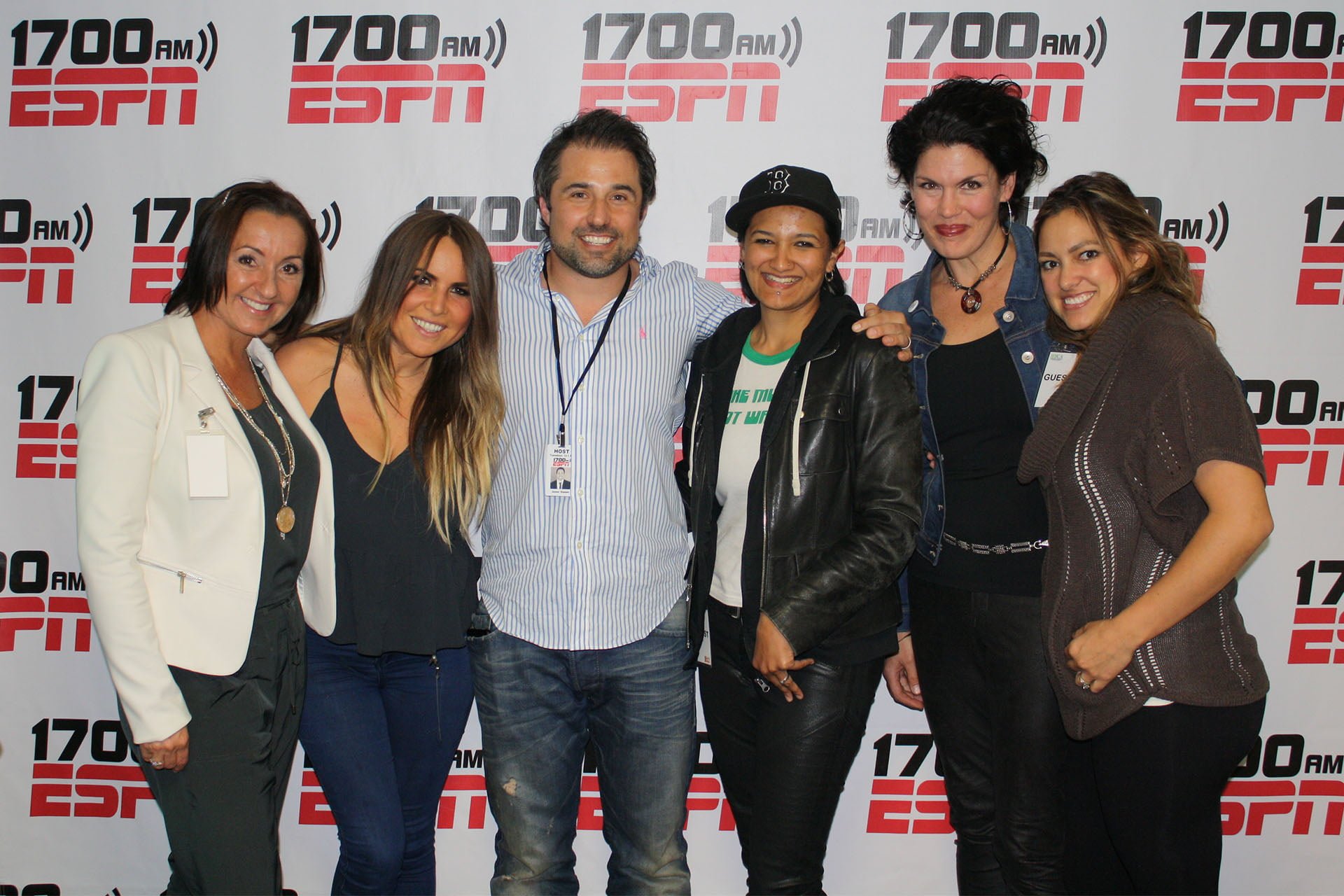 by Boney
in Uncategorized
Comments

We got another special music episode for you! Francine Garton, owner of Royal Dance Academy & Royal Academy of Performing Arts, comes in with her established vocal coach, Maria De La Paz, to talk about why their business is so successful and popular. These guys are soo good that their students are featured on NBC’s The Voice as well as many commercial & TV actors. No matter your age or style you will find a place to call home here. They have acting, singing, all kinds of dancing, and much more. Their main goal is to not just help you harness your skill but also to teach you how to be a respectable, talented person who will be able to be picked up by a major studio. Attitude is key when entering the entertainment industry and they want to make sure you have the best attitude on the planet! Make sure to grab their coupon below and get your self started with a FREE first class as well as $50 off first month or a summer camp!

We also have owners of one of the best festivals in San Diego County, San Diego Indie Fest, run by Danielle Lopresti & Alicia Champion. Together after realizing that the industry is all about sex and money they decided to make an event that was for all those unknown amazing artists out there who really deserve the exposure. After Danielle & Alicia became partners, they decided why don’t we start something to really help out all those wonderful unknown people. This is what has now become San Diego Indie Fest. The event is March 28th, 2015 and its gonna be a blast. Tons of bands, live art, food and more! So make sure to check it out and cruise down with the family for some fun! Also check out Danielle Lopresti and the Masses to hear Danielle kill it on some vocals in her band! Make sure to be the first to grab her awesome coupon for 4 FREE tickets to San Diego Indie Fest!!