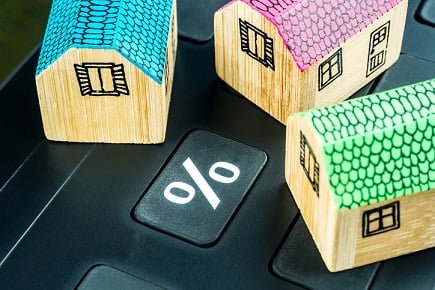 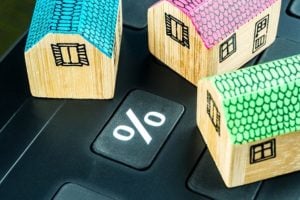 Mortgage rates fell back during the week to their lowest level for the year, Bankrate.com said as it released its weekly national survey.

The benchmark 30-year fixed mortgage rate was 4.02%, down from 4.05% last week and tying with the rate last seen June 14, which was the lowest rate since November 2016. The average rate had average discount and origination points of 0.31.

Bankrate.com said the decrease follows a shift among investors to safe-haven government bonds given high valuations in the stock market. While markets have until recently ignored political and geopolitical issues, they are no longer immune to these developments, the company said. Following recent tensions with North Korea, markets have also been affected by Washington politics and the recent Barcelona terrorist attack. Previously, markets ignored these issues and moved higher given strong corporate earnings, improvements in the economy, and continuously low interest rates, according to Bankrate.com.

Meanwhile, Freddie Mac’s Primary Mortgage Market Survey for the week showed the 30-year fixed mortgage rate sink to its lowest level since Nov. 10, 2016. This mortgage type saw rates average 3.86%, with an average 0.5 point, compared to the 3.89% average last week and the 3.43% average in the year-ago period.

For your important and FREE mortgage plan click here.