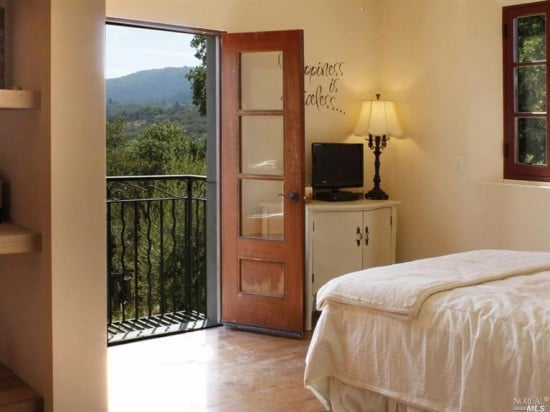 For those of you who like stats – check this out.   This morning we have already seen Durable Goods fall for a sixth consecutive month to a six-year low in January, and dropped 5.2%. This is their lowest level since December 2002. Jobless Claims hit their highest level since 1982, hitting 667,000, up from 631,000 the week before. Continuing Claims hit a new record, and the four-week average of new jobless claims, a better gage of underlying labor trends because it irons out week-to-week volatility, increased to 639,000 from 620,000 the week before. We also have $22 billion of 7-yr notes to sell, and given that the market has not seen new 7-yrs since 1993, this might be causing some problems. The 10-yr is back to touching 3% and mortgages are roughly unchanged. All bad news right?  Well, not really.  All of these economic indicators are affecting mortgage rates in a relatively good way.  Long term fixed programs like the 15, 20 & 30yr fixed % are still floating around the high 4’s and low 5’s.

But here’s where it get interesting – The 5yr fixed program has steadily increased it’s spread from those long term rates. While on average the 30yr fixed is at 5% ( a darn good rate!) one lender is offering the 5yr Fixed program at 4.5 today.

Now it’s important to note that a 5yr Fixed Term is not for everyone.  It’s most appropriate for those who plan on selling/moving/ or refinancing in the next 5 yrs.  You should also be able to tolerate the potential adjustment that will come in the 6th year if none of those things happen.  The trick is a good mortgage plan and assessment of your goals and qualifications.  That’s what we’re here for.