Is the Recession Over? EJ’s Perspective 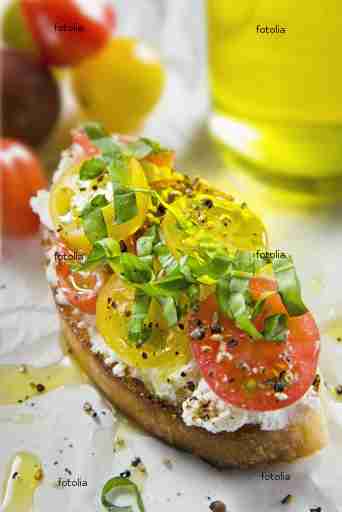 Is the Recession Over? EJ’s Perspective

People are always asking me “Where do you see the Market going now?”  My stock answer is that I don’t dare try and predict the market.  But we can take cues from our surroundings to make reasonable assumptions.  In a recent publication, Edward Jones Investments named 8 reasons why they believe the Recession is Over.

You won’t find many people out there shouting that the economic recovery will be fast and furious.  But many believe that those waiting for the bottom of the housing market should start considering their moves.  If you’d like to see exactly what that would look like for you, contact us for a free consultation.  For more info from Edward Jones, see their investment perspective dated October 2009.