What do Rising Interest Rates have to do with the Price of Your Home? 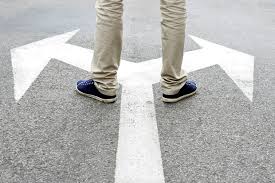 What do Rising Interest Rates have to do with the Price of Your Home?

by greenhousegrp
in How To Buy A Home, Mortgage Rates
Comments

This seems to be the biggest question that both home buyers and home sellers are asking me about today.

Well, here’s an interesting take from the folks over at CNN Money on the correlation: 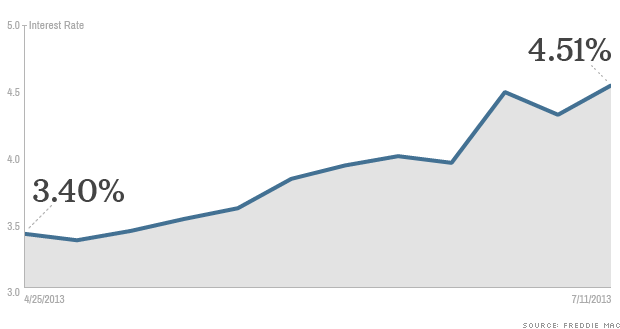 Mortgage rates have climbed by more than a percentage point since late April.

If history is any indication, the recent spike in mortgage rates is going to have little to no impact on home prices, according to a new report from Fannie Mae.

After looking at mortgage rates going back to 1990, Fannie Mae’s researchers came to the surprising conclusion that while rising rates were likely to hurt the number of home sales, they had virtually no impact on home prices.

“History suggests that interest rate increases at the level recently witnessed will not stop the current housing recovery,” the report said.

During the rate spike in the early 1990s, home prices leveled off, then fell only slightly. During the second rate climb, there was no impact on homes prices at all.

“What we see through the ups and downs of rate changes is that sellers are reluctant to lower prices,” said Mark Palim, who led the Fannie Mae study. Homebuyers were also willing to find ways to stretch their resources, often by switching to adjustable rate loans, which kept payments affordable for the first few years then were adjusted higher.

In addition, rates and home prices both track economic trends, said Palim. So when the economy is hot, rates rise and so do hiring and income, which means more people are able to buy homes and pay higher prices for them.

Fannie’s research may shine some light on what will happen to the housing market in the months ahead, but some housing experts are skeptical. 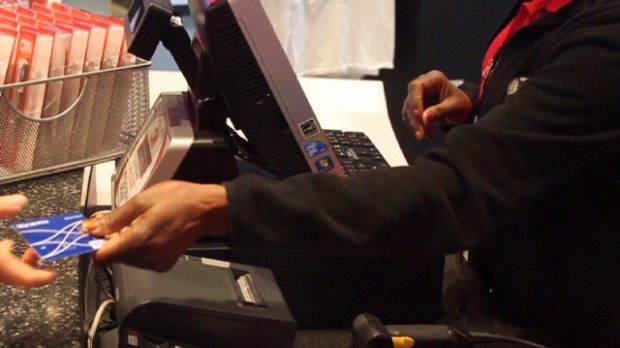 How to prepare for rising interest rates

With rates for 30-year mortgages spiking by more than a percentage point to 4.51% since early May, some economists say rates will most definitely have an impact on home prices and, ultimately, the housing market’s recovery.

“If sustained, the current rate rise will take some of the steam out of the market,” he said.

However, he noted that current rates are still quite low and mortgages still very affordable compared with the historical average of more than 6%. “Buyers can live with 4.5% rates,” he said.

Jay Brinkmann, chief economist for the Mortgage Bankers Association, said the recent rate increases will have a bigger impact on how much buyers will be willing to spend on a home.

People buy homes for personal reasons, he said: They need more room, they relocate for work, they fall in love with a house. Rate hikes usually don’t stop them from buying. “It impacts which house they buy, not whether they buy a house or not,” he said.

Instead of a five bedroom, they’ll choose a four-bedroom house. Or they’ll purchase in a less expensive neighborhood. Either way, it should result in lowering median price — not sales volume.

Lawrence Yun, the chief economist for the National Association of Realtors, disagrees: He believes mortgage rates will indeed impact sales volume and that home prices will ultimately follow.

“The dynamics of the housing market is that it affects home sales first and [then] inventory increases,” he said. And when supplies go up, he said, prices must go down.